Primedia’s head office is situated in the heart of Sandton and is central to the operation of Primedia’s main divisions: Broadcasting and Out of Home. The head office team is led by Chief Executive Officer Jonathan Procter and CFO Chris Patricios, who are supported by Finance, Human Capital and Admin staff.  All group activities are co-ordinated through this central team, with a firm focus on achieving Primedia’s overall mission, vision and purpose. These objectives cannot be realised without significant investment in the group’s key and most important asset – its people. 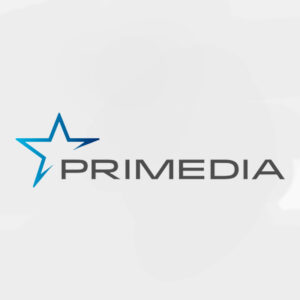 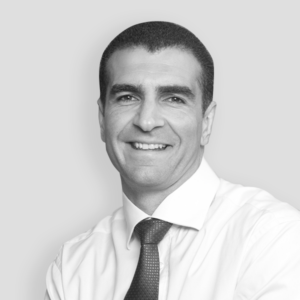 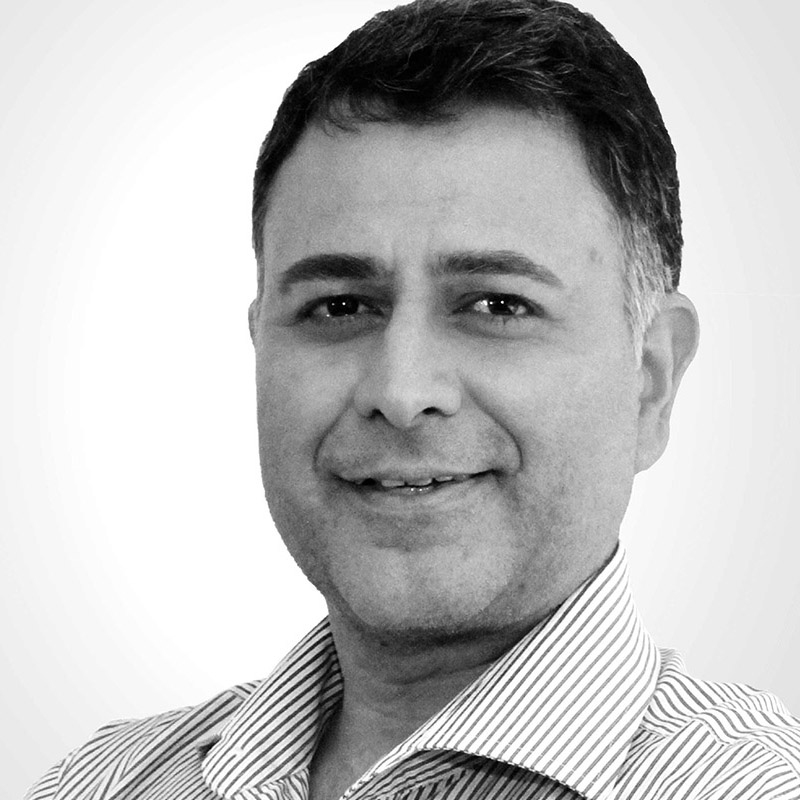 Omar’s media career spans 30 years, covering a range of roles including that of radio DJ, TV news and current affairs anchor, radio producer, director and writer. He became the youngest Managing Director of a private radio station (East Coast Radio) in South Africa in 1998 at the age of 32, where he worked with his team to make East Coast Radio the first regional million listener station in 1999. He was promoted to an Executive Director position on the board of Kagiso Media in 2004. He joined Primedia Broadcasting in January 2017 as its CEO, before being appointed CEO of the Primedia Group in April 2018.

Omar has written about the media environment and radio for US, European, Indian and South Africa media and marketing publications. He has presented at conferences in India, Dubai and South Africa and worked as a strategic management facilitator and lectured on managing media businesses in South Africa, India, Vietnam and Thailand. He also judged the European Radio Awards at the NAB in Barcelona in 2007.  His strategic leadership of East Coast Radio is the subject of a chapter in a book entitled ‘Managing Media Businesses: A Game Plan to Navigate Disruption and Uncertainty’ edited by Professor Mike Rosenberg of IESE Business School (Barcelona) and Philip H. Seager with contributing author, Dr. Iris Firstenberg from UCLA Anderson School of Management (California, USA).

Connect with Omar on LinkedIn 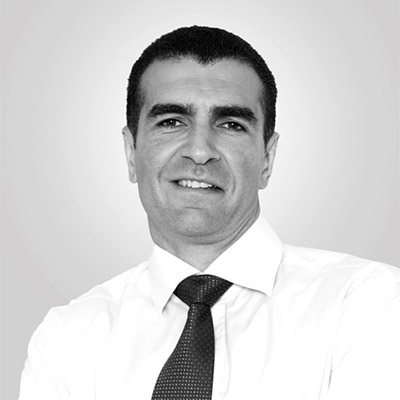 Chris joined Primedia in 2008 as Group Finance Manager and he was appointed Chief Financial Officer in June 2011. Prior to that, he had served as Financial Director of a division of Servest (Pty) Ltd. In addition, he worked within KPMG’s Hospitality and Leisure business unit for three years, after spending two years with Credit Suisse in London. Chris qualified as a chartered accountant (SA) on completion of his training at KPMG in 2002.

Connect with Chris on LinkedIn 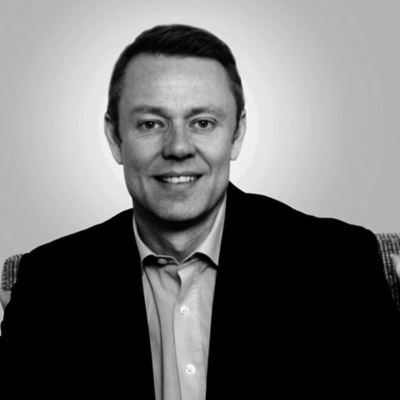 Geraint focuses on corporate actions, the conceptualisation and implementation of growth strategies across the Group, and business development,. He is also responsible for leading human capital, regulatory management, risk management and compliance. Prior to this, Geraint fulfilled the role of Business Development Executive for Primedia. During 1990 to 2003 Geraint’s career history included working for Borman & Botha Attorneys as a Candidate Attorney; Ster-Kinekor Theatres as General Manager; TNT International Express as National Operations Manager; and then raising funding to start and run his own e-commerce business for a period of four years.

Connect with Geraint on LinkedIn 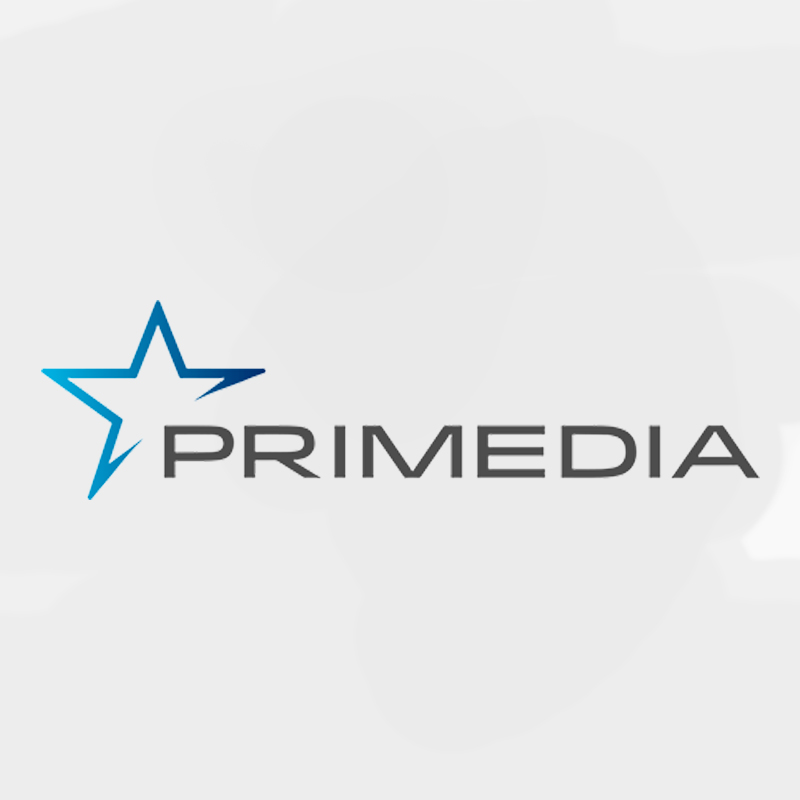 The Primedia head office is situated in the heart of Sandton